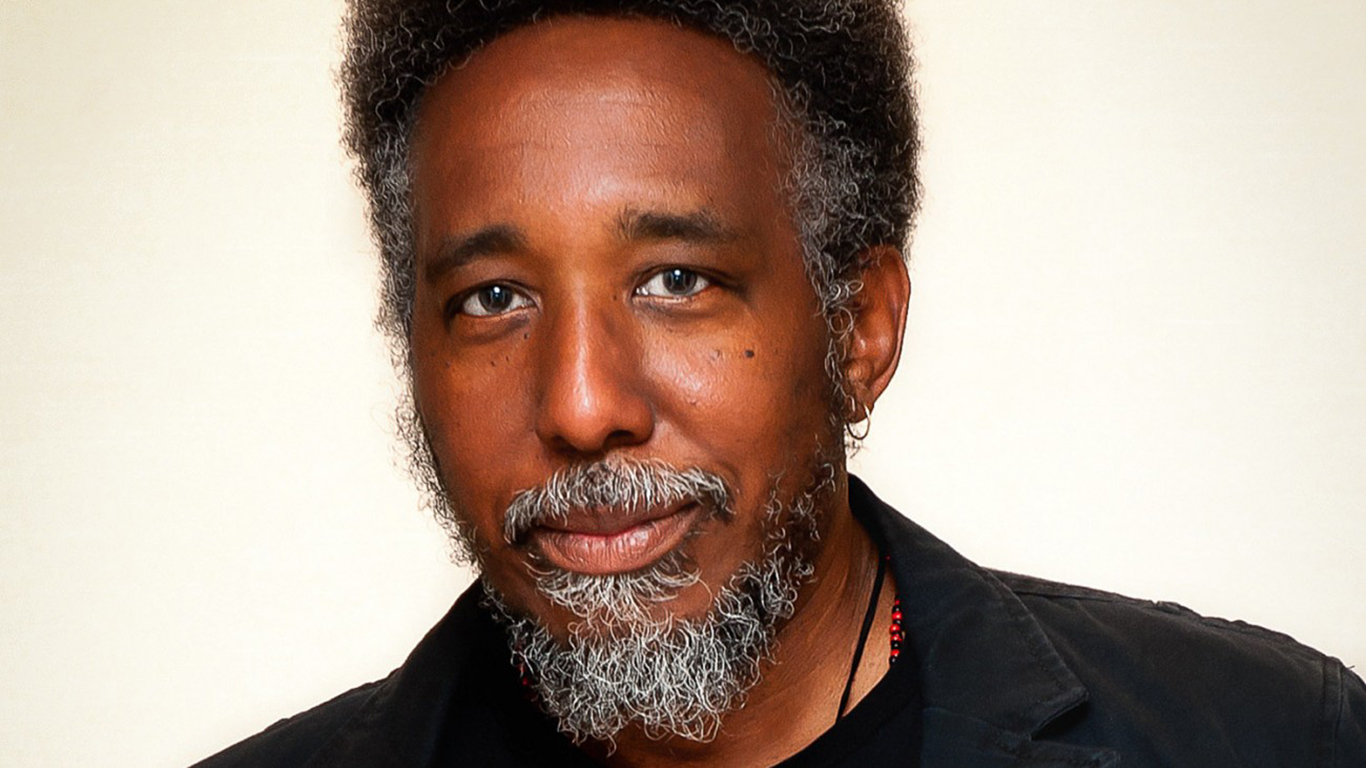 Frank B. Wilderson, III is an award-winning writer, poet, scholar, activist and emerging filmmaker. Dr. Wilderson spent five years in South Africa as an elected official in the African National Congress during the country’s transition from apartheid and was a member of the ANC’s armed wing uMkhonto we Sizwe. He also lectured at the University of Witwatersrand (a White English medium university in Johannesburg), Vista University (a Black English medium, Afrikaner-controlled university in Soweto), and Khanya College (a tertiary-level liberation school for activist youth whose studies had been “interrupted” by the revolution). He served as a Market Theater dramaturge and worked on an all-Black South African cast production of the Black American play The Colored Museum; and as an elected official in the (ANC-aligned) Congress of South African Writers.

A prolific and versatile writer, Frank B. Wilderson, III has received numerous writing awards, including an NEA Literature Fellowship, a Zora Neale Hurston/Richard Wright Legacy Award for Nonfiction, The Maya Angelou Award for Best Fiction Portraying the Black Experience in America, The Eisner Prize for Creative Achievement of the Highest Order, The Crothers Short Story Award, The Loft-McKnight Award for Best Prose in the State of Minnesota, The Judith Stronach Award for Poetry, and The Jerome Foundation Artists and Writers Award. His fiction and creative prose, as well as his critical and scholarly work, have been published internationally.

Of his life work and political investments, UC Irvine Professor of African American Studies Jared Sexton writes: “His bone-deep commitments to some of the most daring movements for radical social change in the second half of this century past have taken him from coast to coast, from the most depressed ghettoes of the sprawling metropolises to the pastoral, blueblood enclaves of the most entrenched brokers of power.”

His film Reparations…Now is a critical documentary that captures the terror of unnamable loss imposed upon Blacks by the legacy of slavery. His work in digital film, literature, and cultural theory cross-pollinate two ontological points: (1) that accumulation and fungibility, as opposed to work, are the constituent elements of slavery and (2) Black accumulation and fungibility are contemporary, paradigmatic, and essential to the life of the civil society. It is available for educational screenings on Vimeo at: https://vimeo.com/73991006

Dr. Wilderson holds an A.B. from Dartmouth College in European Philosophy and Comparative Government; an MFA in Creative Writing from Columbia University, where he was simultaneously enrolled in Edward Said and Jean Franco’s Cultural Studies Project. In addition, he holds an MA and Ph.D. from the Rhetoric Department, Film Studies Program at UC Berkeley